Is it just lower back pain?

AssessmentIs it just lower back pain? 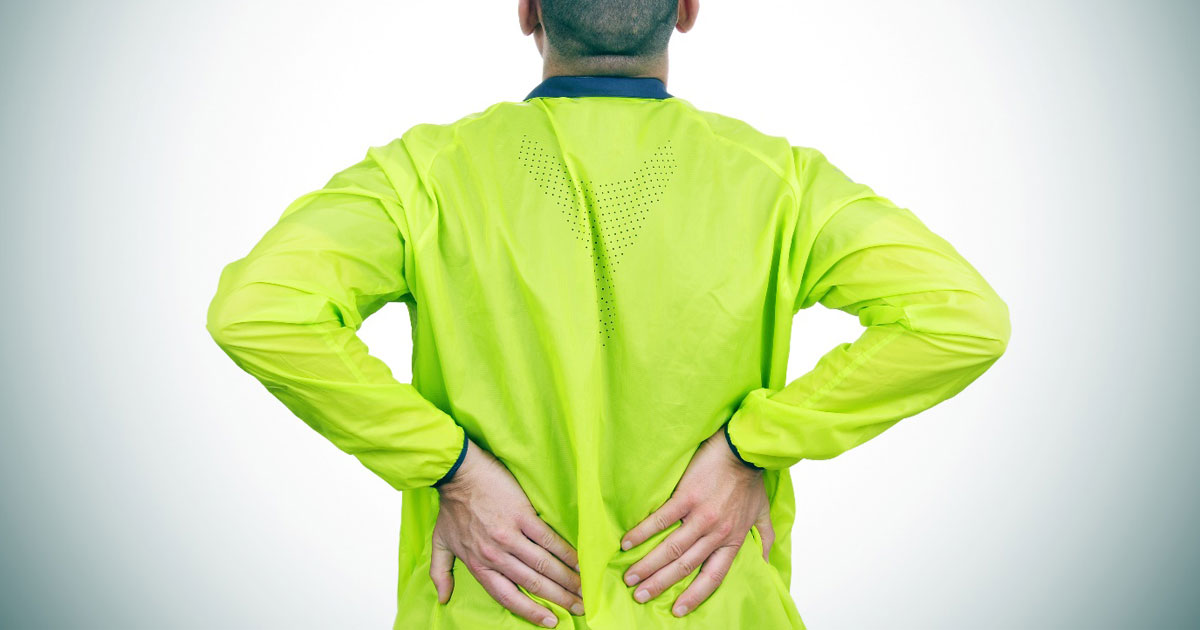 Is it just lower back pain?

Many of us have had lower back pain, usually lasting for a short period and managed with rest and Physiotherapy treatment.

However, imagine if you had lower back pain for 8 years before your Health Professional could give you a reason? Currently, this is the average delay in diagnosis of the arthritic disease – Ankylosing Spondylitis.

Unfortunately, this is a regular occurrence, and is due to the fact that the cause and progression of Ankylosing Spondylitis is not yet fully understood. A supported diagnosis via imaging is often not confirmed until well after symptoms have been experienced – sometimes even years after the disease has manifested. Finally, the lack of awareness among Health Professionals and the public about Ankylosing Spondylitis and how it presents is another key reason for this delay.

So, if this is the case then what is Ankylosing Spondylitis?

Ankylosing spondylitis is a complex and debilitating disease that sits under the umbrella term of ‘axial spondyloarthritis’. It is an inflammatory disease that affects the joints and entheses the attachment sites for soft tissue at the bone.  Historically, it was associated with the term ‘bamboo spine’ due to the images it creates on an X-RAY, however this feature will only occur in severe cases many years after symptoms have begun.

Although the exact cause of Ankylosing Spondylitis is still unknown, you have a higher risk if you have a family history and gene markers. Unfortunately, men are two to three times more likely to have the disease and research suggests it is often associated with underlying health conditions such as Crohn’s Disease, Ulcerative Colitis, and/or Psoriasis which increase the likelihood of developing this disease.

A diagnosis for Ankylosing Spondylitis can be difficult as symptoms develop over such a slow period of time and there are no definitive tests. If a Health Professional is suspecting that you may have the disease after discussing your symptoms, conducting a physical examination, further understanding of your associated diseases and taking a through family history, they may recommend a blood test and/or imaging to confirm their suspicions and assist with a diagnosis. MRI scans may also be used as they have shown to have a higher success rate displaying the deterioration in the early stages of the disease when compared to X-Rays. It is recommended that a referral is made to a Rheumatologist as they are the Specialists in diagnosing, treating and managing arthritic conditions.

Although there is no definite cure to the disease, treatment has come a long way over the years to avoid the rapid progression of the disease. Early diagnosis is essential for the best treatment results. Most people with Ankylosing Spondylitis can live happy and active lives with the odd flare up of symptoms.

Ankylosing Spondylitis is a complex disease that has puzzled and frustrated Medical Professionals for centuries. By promoting awareness, I hope the delay to diagnosis will only decrease for the future.

If you have managed to gain that elusive diagnosis or feel your lower back pain symptoms are very familiar to what has been described, don’t hesitate to call Sydney West Sports Medicine on (02) 9851 5959 and book an assessment with our Physiotherapists.