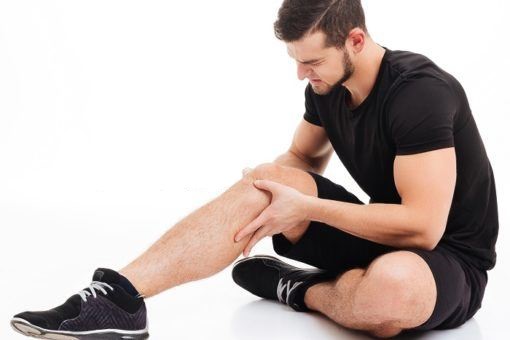 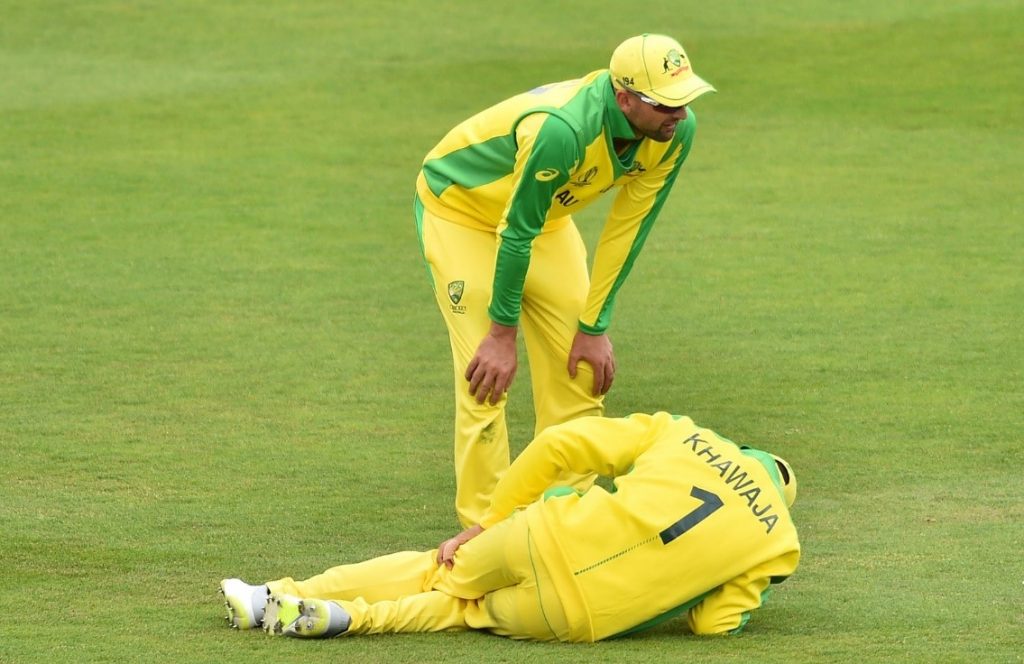 This topic is one that hits close to home for me, and not because I have sustained an injury of this nature myself – my close friend and cricket captain has sustained an ACL injury recently. He was under a high ball which was swirling, spinning fast through the air, and had to make a last second adjustment to take the catch. In doing so he planted his foot, extended his knee, and twisted before falling to the ground. Yes, he caught the ball, but straight away shouted out in pain. Once he got to his feet and attempted to take a step he felt a slipping sensation in his right knee, as if the knee was about to give way. He later had an MRI that confirmed a full rupture of his ACL. This is a very similar situation that Australian Cricketer Usman Khawaja found himself in, in 2014.

ACL stands for Anterior Cruciate Ligament. This ligament runs through the middle of the knee which prevents the tibia (shin bone) sliding forward on the femur (thigh bone), and plays an extremely important role in the rotational stability of the knee. 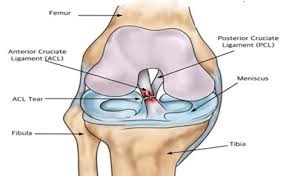 In anatomical terms it starts at the medial and anterior aspect on the tibial plateau, and runs superiorly, laterally, and posteriorly to its insertion point on the lateral epicondyle of the femur.
In layman’s, it originates at the front of the top of the shin bone (tibia) and connects to the back part of your thigh bone (femur).

Currently the Gold Standard ACL rehab guide comes from Randal Cooper. Randal Cooper and Mick Hughes are two physiotherapists from Melbourne, Australia who have extensive experience in ACL rehabilitation. A link to his return to play guidelines can be found at the following link: https://www.fitasaphysio.com/uploads/4/3/3/4/43345381/randall_cooper_acl_rehabilitation_guide.pdf 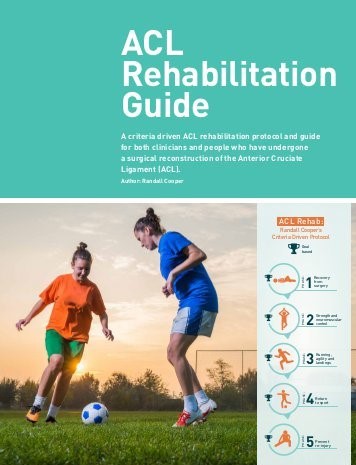 This is the evidence-based framework we use at Sydney West Sports medicine to return injured players and/or workers to their pre-injury capacity and help prevent recurrent injuries or complications.

Regain muscle strength around the knee and hip, train single leg balance and single leg tasks such as single leg squats, and prepare the knee for running, plyometric and agility work

Score of 95 or greater on the Melbourne return to sport score which includes:

Adherence to an ongoing strength and conditioning program to maintain improvements, prevent re-injury and optimize performance.

Note: Time frames are estimated, and progress is dependent on passing the required tests (as stated in the guide).

Wade Graham, NSW Origin and Cronulla Sharks play maker has recently returned from an ACL injury. He completed 9 months of an intensive ACL return to play protocol to get him ready for elite football. He commented in his post-match interview following a stellar performance for the Blues in origin 2, “I put the hard work in and here I am today”. Recovering properly from an ACL injury is a hard and timely process and here at SWSM we will help to safely guide you and support you through this process. 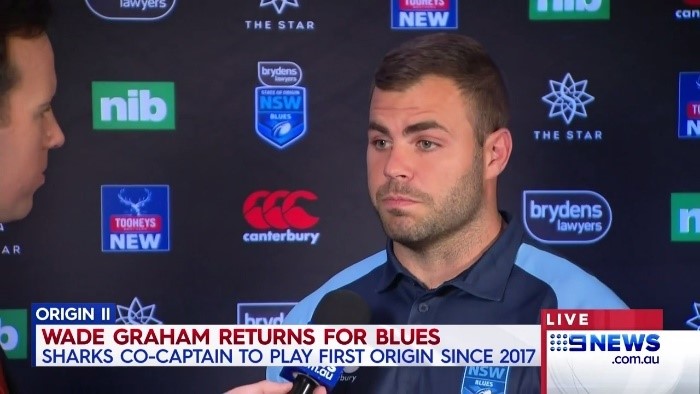 The Physiotherapists and Exercise Physiologists at Sydney West Sports Medicine all have experience in this area of rehabilitation. If you are returning from an ACL injury, your goal should be to get that knee as strong and stable as possible to allow you a safe return to sport/activity, decrease the chance of re-injury and the likelihood of future complications such as osteoarthritis.